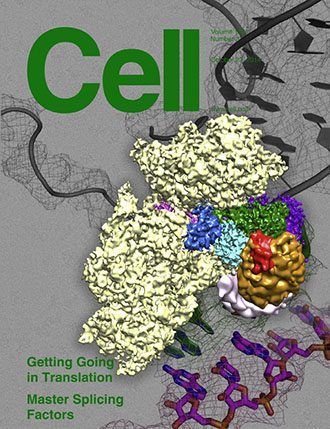 Recently, it was reported that angiopoietin-like protein 8 (ANGPTL8) was the long-sought “betatrophin” that could control pancreatic beta cell proliferation. However, studies of Angptl8(?/?) mice revealed profound reduction of triglyceride levels, but no abnormalities in glucose homeostasis. We now report that Angptl8(?/?) mice undergo entirely normal beta cell expansion in response to insulin resistance resulting from either a high-fat diet or from the administration of the insulin receptor antagonist S961. Furthermore, overexpression of ANGPTL8 in livers of mice doubles plasma triglyceride levels, but does not alter beta cell expansion nor glucose metabolism. These data indicate that ANGPTL8 does not play a role in controlling beta cell growth, nor can it be given to induce such expansion. The findings that plasma triglyceride levels are reduced by Angptl8 deletion and increased following ANGPTL8 overexpression support the possibility that inhibition of ANGPTL8 represents a therapeutic strategy for hypertriglyceridemia.