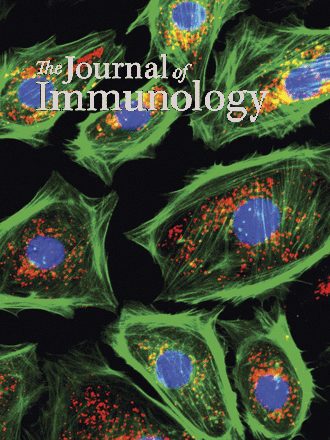 The TNF-α-induced protein 8 (TNFAIP8 or TIPE) is a risk factor for cancer and bacterial infection, and its expression is upregulated in a number of human cancers. However, its physiologic and pathologic functions are unclear. In this study, we describe the generation of TIPE-deficient mice and their increased sensitivity to colonic inflammation. TIPE-deficient mice were generated by germ line gene targeting and were born without noticeable developmental abnormalities. Their major organs, including lymphoid organs and intestines, were macroscopically and microscopically normal. However, after drinking dextran sodium sulfate-containing water, TIPE-deficient mice developed more severe colitis than wild type mice did, as demonstrated by decreased survival rates, increased body weight loss, and enhanced leukocyte infiltration, bacterial invasion, and inflammatory cytokine production in the colon. Bone marrow chimeric experiments revealed that TIPE deficiency in nonhematopoietic cells was responsible for the exacerbated colitis in TIPE-deficient mice. Consistent with this result, TIPE-deficient intestinal epithelial cells had increased rate of cell death and decreased rate of proliferation as compared with wild type controls. These findings indicate that TIPE plays an important role in maintaining colon homeostasis and in protecting against colitis.