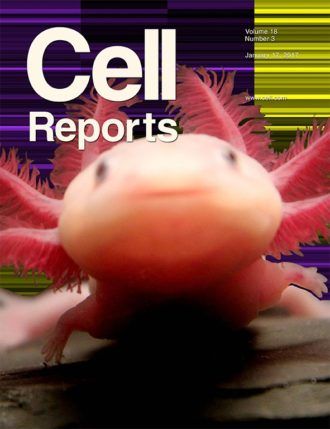 Acetyl-CoA is a key metabolic intermediate with an important role in transcriptional regulation. The nuclear-cytosolic acetyl-CoA synthetase 2 (ACSS2) was found to sustain the growth of hypoxic tumor cells. It generates acetyl-CoA from acetate, but exactly which pathways it supports is not fully understood. Here, quantitative analysis of acetate metabolism reveals that ACSS2 fulfills distinct functions depending on its cellular location. Exogenous acetate uptake is controlled by expression of both ACSS2 and the mitochondrial ACSS1, and ACSS2 supports lipogenesis. The mitochondrial and lipogenic demand for two-carbon acetyl units considerably exceeds the uptake of exogenous acetate, leaving it to only sparingly contribute to histone acetylation. Surprisingly, oxygen and serum limitation increase nuclear localization of ACSS2. We find that nuclear ACSS2 recaptures acetate released from histone deacetylation for recycling by histone acetyltransferases. Our work provides evidence for limited equilibration between nuclear and cytosolic acetyl-CoA and demonstrates that ACSS2 retains acetate to maintain histone acetylation.