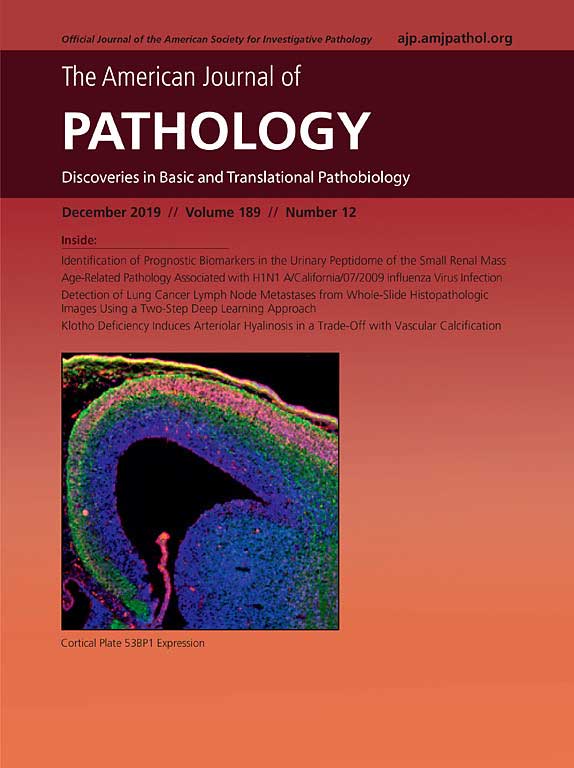 The application of deep learning for the detection of lymph node metastases on histologic slides has attracted worldwide attention due to its potentially important role in patient treatment and prognosis. Despite this attention, false-positive predictions remain problematic, particularly in the case of reactive lymphoid follicles. In this study, a novel two-step deep learning algorithm was developed to address the issue of false-positive prediction while maintaining accurate cancer detection. Three-hundred and forty-nine whole-slide lung cancer lymph node images, including 233 slides for algorithm training, 10 slides for validation, and 106 slides for evaluation, were collected. In the first step, a deep learning algorithm was used to eliminate frequently misclassified noncancerous regions (lymphoid follicles). In the second step, a deep learning classifier was developed to detect cancer cells. Using this two-step approach, errors were reduced by 36.4% on average and up to 89% in slides with reactive lymphoid follicles. Furthermore, 100% sensitivity was reached in cases of macrometastases, micrometastases, and isolated tumor cells. To reduce the small number of remaining false positives, a receiver-operating characteristic curve was created using foci size thresholds of 0.6 mm and 0.7 mm, achieving sensitivity and specificity of 79.6% and 96.5%, and 75.5% and 98.2%, respectively. A two-step approach can be used to detect lung cancer metastases in lymph node tissue effectively and with few false positives.