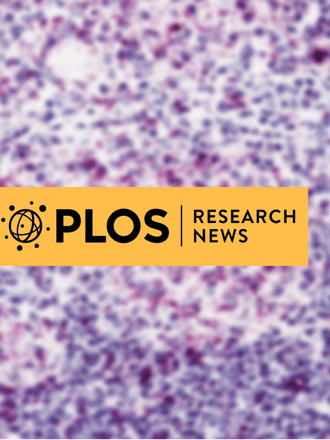 The hallmark lesion of tuberculosis in humans and animals is the granuloma. The granuloma represents a distinct host cellular immune response composed of epithelioid macrophages, lymphocytes, and multinucleated giant cells, often surrounding a caseous necrotic core. Within the granuloma, host-pathogen interactions determine disease outcome. Factors within the granulomas such as cytokines and chemokines drive cell recruitment, activity, function and ultimately the success or failure of the host’s ability to control infection. Hence, an understanding of the granuloma-level cytokine response is necessary to understand tuberculosis pathogenesis. In-situ cytokine expression patterns were measured using a novel in situ hybridization assay, known as RNAScope® in granulomas of the lungs, tracheobronchial lymph nodes and caudal mediastinal lymph nodes of cattle experimentally infected with Mycobacterium bovis via aerosol exposure. In spite of microscopic morphological similarities, significant differences were seen between late stage granulomas of the lung compared to those of the tracheobronchial lymph nodes for IL-17A, IFN-γ, TGF-β, IL10 and IL-22 but not for TNF-α. Additionally, significant differences were noted between granulomas from two different thoracic lymph nodes that both receive afferent lymphatics from the lungs (i.e., tracheobronchial and caudal mediastinal lymph nodes) for TNF-α, IL-17A, IFN-γ, TGF-β and IL-10 but not for IL-22. These findings show that granuloma morphology alone is not a reliable indicator of granuloma function as granulomas of similar morphologies can have disparate cytokine expression patterns. Moreover, anatomically distinct lymph nodes (tracheobronchial vs caudal mediastinal) differ in cytokine expression patterns even when both receive afferent lymphatics from a lung containing tuberculoid granulomas. These findings show that selection of tissue and anatomic location are critical factors in assessing host immune response to M. bovis and should be considered carefully.